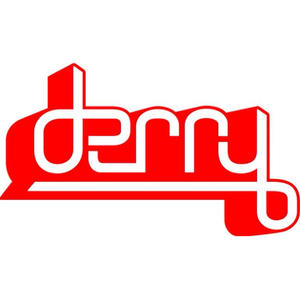 DERRY is a five piece band whose original, acoustic driven, pop/rock songs are a reflection of the 1970’s classic acts that songwriter and producer Tim Hegarty loved as a child.

Tim is a professional songwriter and has written for artists such as Gloria Gaynor, Worlds Apart and D:Ream, but is now focusing his attention on Bristol based Derry. Their debut album was released early in 2014, produced by Bradford on Avon based Alex Pilkington, and featuring guest performances from James Eller (The The, Julian Cope) and John Baggot (Robert Plant, Portishead)