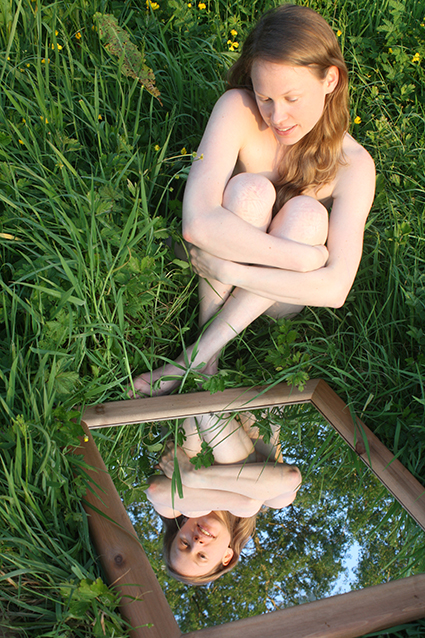 ‘Veritas’ is Louise Jordan’s third album and it confirms the distinctive singer, musician and songwriter she has become. ‘Veritas’ develops stylistically from her previous three recordings which have been described as ‘Absolutely, totally and completely, brilliant”’ by Mike Harding, BBC Radio 2 ‘a master class in song writing’ R2 and ‘absolutely glorious” FATEA Magazine. Reviewing a live performance, The Telegraph described Louise’s music as having ‘A stirring, lilting grace… She also has an engaging stage presence… featured in Vogue this year as a rising star’ The Telegraph.