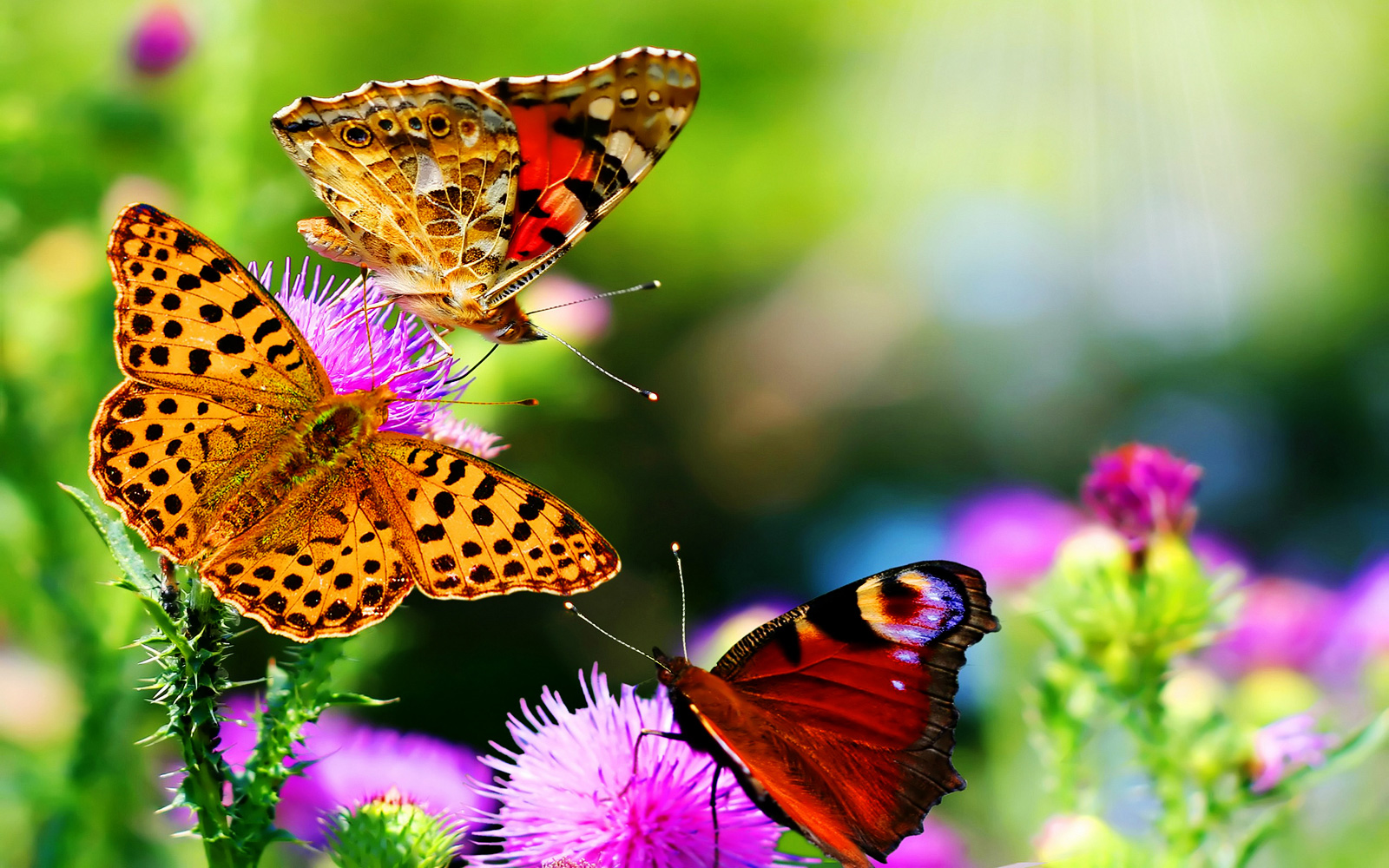 Blackmoor Copse is a lovely area of woodland close to the county boundary with Hampshire. It is also one of the most important woods in Wiltshire for wildlife, with rare and uncommon plants and animals to be found. It was for this reason that the wood became the Wiltshire Wildlife Trust’s very first nature reserve in 1963. The reserve is criss-crossed by a number of woodland paths giving good access to most areas, including a pond. There is also a circular walk that takes about an hour to complete. The route is marked on the accompanying map and on the interpretation board near the reserve entrance. Much of the reserve lies on clay soil and can therefore remain wet underfoot even during summer months. Wellies are strongly recommended during winter!

Blackmoor Copse is best known for its butterflies, many of which are very rare or extinct elsewhere in Britain. Of 55 species found throughout Britain, over 30 have been seen here regularly in the last ten years. This includes eight species that are now rare in other parts of the country. One of the reserve’s rarer butterflies is the pearl-bordered fritillary. This beautiful insect is now thought to occur in just half a dozen woods in Wiltshire. Its caterpillar will only feed on violet leaves growing where there is abundant leaf litter, dead bracken or bare ground nearby. These areas absorb the sun’s warmth and allow the caterpillars to bask before going off to feed. Every year new areas with plenty of violets and hotspots for basking caterpillars must be created close by if this butterfly is to survive on the reserve. This type of habitat is best created by coppicing.

Despite being one of Wiltshire Wildlife Trust’s oldest nature reserves there is much of Blackmoor Copse’s history still to be unravelled. We know, for example, that part of the wood used to be arable farmland and that there is an orchard and two dwellings shown on the map from 1811. But why was a row of yew trees planted across what is now the middle of the reserve, and why is the pond known as King Charles’ Pond? In recent years the management of the reserve has focussed on coppicing to maintain optimum habitat for the rare butterflies and dormice found on the reserve. PrimrosesBecause of the large numbers of roe deer that browse on tree and scrub shoots in the wood, areas that have been cut are being protected with deer fencing. Other areas of the nature reserve will be left undisturbed so that the oak and ash trees will be able to develop into big, old, spreading trees, a very important habitat for the insects and fungi that thrive on decaying and dead wood. In early 1998 the Wiltshire Wildlife Trust was able to increase the area of the reserve by buying White’s Common, an adjacent area of woodland with a very rich flora. The total area of the reserve is now 90 acres.

Location: Six miles east of Salisbury between the A30 and the A36, Blackmoor Copse is on the western side of the minor road from Winterslow to East Grimstead. The main entrance is at the junction between Livery Road and the road to Farley. There is limited parking on the wide road verge. For information on the nearest bus route phone the Wiltshire Bus Line on 0345 090899.

Shelter on the reserve: None except trees