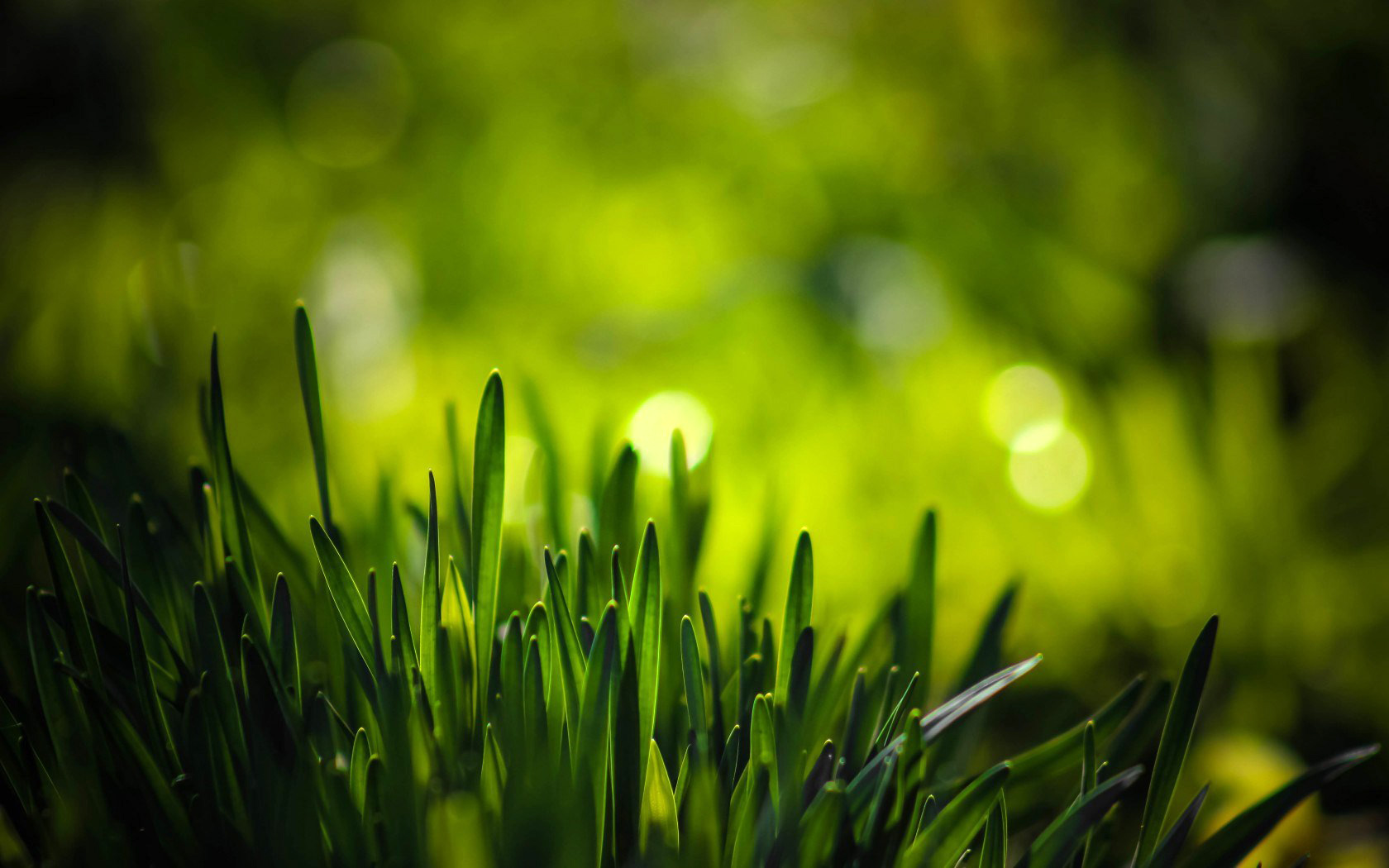 Roundway Hill Covert is a 68 acre broadleaf woodland, mostly of ash. Within the wood are sunny, grassy areas where chalk-loving plants grow and a wide variety of insects, including butterflies, grasshoppers and bees, can be found.

From seats provided along the mile-long trail there are panoramic views extending from the Vale of Pewsey to the east, along the northern edge of Salisbury Plain to the Avon valley and the woodlands of the Bowood and Spye Park estates to the north.

The trail starts just inside the kissing gate, passes under one of the oldest beeches in the wood and into an open picnic area. On either side of the wide path that leads to a flight of steps is a mixture of young trees and shrubs interspersed with bramble, rosebay willow herb and hemp agrimony in summer. The steps pass through hazel, elder and box bushes. Box, with its dark evergreen leaves, was originally planted to provide cover for pheasants. Today the shrubs shelter a variety of small birds. In spring you may hear the musical song of blackcap and song thrush and the loud calls of blue, great and marsh tits.

The next part of the path is in the shade of tall ash, silver birch and beech Carline Thistletrees. From the bench seat at the top of the next steps there is a fine view of the Iron Age hill fort, Oliver’s Castle, its name dating from the English Civil War in 1643 when a battle was fought on nearby Roundway Down. In spring the open grassy slope below the seat is yellow with horseshoe vetch flowers. The leaves of this plant are the only food of the caterpillars of the chalkhill and Adonis blue butterflies. The patches of very short grass are grazed by rabbits, and the only plants that grow here are small ones like hairy violet, and those that rabbits will not eat, such as carline thistles, with their prickly leaves. The flowers persist through the winter. The path narrows as it enters a short box ‘tunnel’, then widens as it goes into woodland again, passing beside a very steep slope, where the topsoil is constantly slipping. In the next open area there is a commemorative seat and table. From here you can see Caen Hill, on the edge of Devizes, down which there are 29 locks of the Kennet and Avon Canal. The path behind the seat provides a short-cut back to the parking area. The path continues to its farthest point. Along this section from June until the end of August large numbers of the very conspicuous marbled white and the dark-coloured ringlet butterflies are sure to be about.Marbled White Grasshoppers are at their noisiest then and lizards sun themselves on the path.

From the next seat, the Vale of Pewsey comes into view. Behind the seat the homeward path leads past the only part of the wood in which recent management has taken place to thin the trees. Since it was felled in 1949/50 the wood has developed naturally, ash becoming the most successful tree. These have grown close together, preventing any from developing into large, strong trees. The thinning should help the remaining trees to grow more vigorously. A hedge of native shrubs has been planted along the boundary of the covert with the arable fields to the east. The return route is an easy downhill walk.

Other information
Location: Location: By bike or car from Devizes take the A361 towards Swindon. After passing the Wiltshire Police HQ turn left, signposted Roundway and Garden Trading Estate. At Roundway village turn right by the telephone box, go up the hill and take the left hand fork. The track at the top is very bumpy. Park at end of the track. For information on nearest bus routes telephone Wiltshire Bus Line, 0345 090899.

Specialities of the reserve: Range of butterflies including chalkhill blue and speckled wood. Chalkland flora include rockrose, carline thistle and cowslip. Spectacular views.

Shelter on the reserve: None except trees but parking area is adjacent

History and management of the reserve :

The original chalk scrub and downland would have been grazed by sheep. Planted as a beech wood, it was felled when it reached maturity. In the early 1950s, the area was replanted with beech but much of this replanting failed. Rabbit grazing has helped to create and maintain some of the clearings.

The covert was subsequently leased to the Forestry Commission by the Society of Merchant Venturers, as Trustee of the St Monica Trust and more work was done towards re-establishing the wood. Devizes School and Wiltshire Wildlife Conservation Volunteers have built and maintained the path and planted areas with saplings, with the help of volunteer groups such as the Devizes Air Training Corps. Wiltshire Wildlife Trust has now taken on the management of the trail and glades under a Conservation Licence.