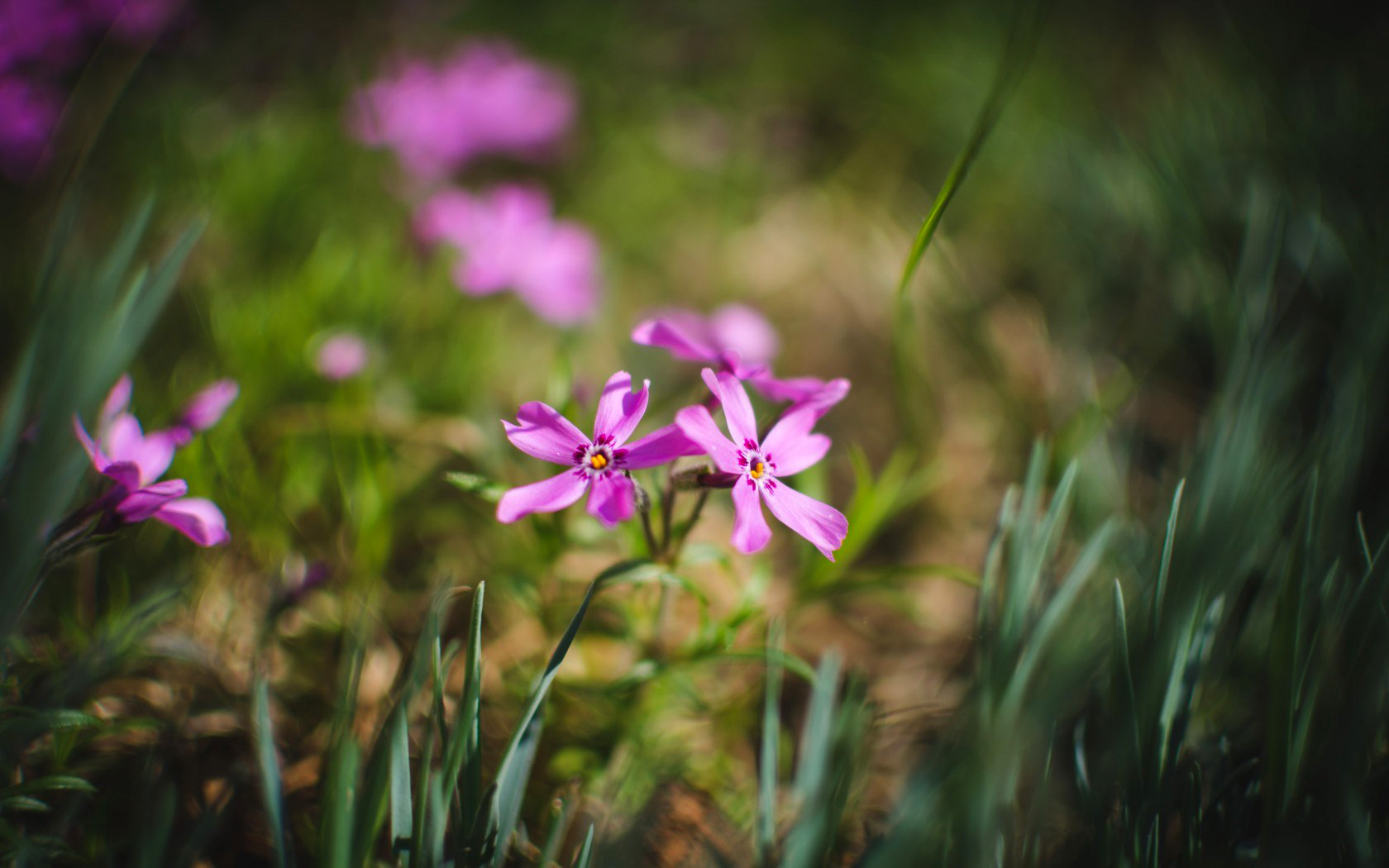 Smallbrook Meadows Nature Reserve consists of a number of disused water meadows that lie between the Rivers Were and Wylye, close to the town of Warminster. In Britain wetland habitat is declining and it is particularly rare in Wiltshire. So areas such as Smallbrook Meadows are of great wildlife value, providing a lot of different habitats supporting many species of plants and animals.

The reserve is divided into two sections with the car park located between them. There are routes through the reserve, leading in either direction from the car park. The western path which leads towards Smallbrook MeadowsWarminster town centre has a surface enabling wheelchair access. Smallbrook Meadows is a designated Local Nature Reserve (LNR), and part of the site falls within the boundary of the Special Landscape Area. (SLA). The closeness of the reserve to the town of Warminster has resulted in it being a popular spot to visit and local residents particularly enjoy having such a beautiful place on their doorstep.

The total area of the reserve is approximately 13 hectares divided into six small meadows, of which just over half is moderately species rich grassland. The remaining meadows were fertilised before the site became a nature reserve, which has reduced the number of wildflowers that grow there. Other habitat types present on the reserve include several small areas of woodland, a series of ditches and a large pond that was dug in 1989.

Wheelchair access Smallbrook Meadows looks at its best from late spring when the delicate white and pink petals of ladies smock flowers, the food plant of the orange tip butterfly caterpillars, can be seen scattered across the meadows. These are followed by the darker pink of ragged robin and the pink-cream flowers of water avens. As the season progresses the bright yellows of the marsh marigold and flag iris take over, and in June and July the pink-purple flower spikes of the southern marsh orchid can be seen.

Later in the summer water mint fills the air with its strong aroma, and if examined carefully can reveal the bright, shiny green metallic leaf beetles that rely on it for food. The diversity of habitat within the meadows provides suitable conditions for many species of birds, mammals and invertebrates. Common snipe and water rail are regularly seen, and there are occasional sightings of kingfishers, sandpipers and dippers, the last a scarce bird in Wiltshire. The wetland and river habitats here provide suitable conditions for the nationally declining water vole, which is found here in good numbers, and for many species of invertebrate such Bug Huntingas dragonflies and damselflies, which can be seen in large numbers in the summer. Historically Smallbrook Meadows would have been managed as traditional water meadows, which involved controlled flooding to provide an early crop of grass known as an ‘early bite’ for the grazing sheep. In late summer a hay crop would be taken which would then be followed by more grazing of the ‘aftermath’. Present day management aims to maintain and enhance the mixture of habitats on the reserve to provide maximum diversity.

Location:The reserve is situated on the southern edge of Warminster in the Wylye valley. It can be reached by walking through the formal boating park from Weymouth Street, or from the car park in Smallbrook Road, grid ref ST880443.

Best times to visit:Spring and summer

The reserve is owned by West Wiltshire District Council and leased to the Wiltshire Wildlife Trust, who manage the site to enhance the existing wildlife habitats while providing a much needed peaceful green space for people.