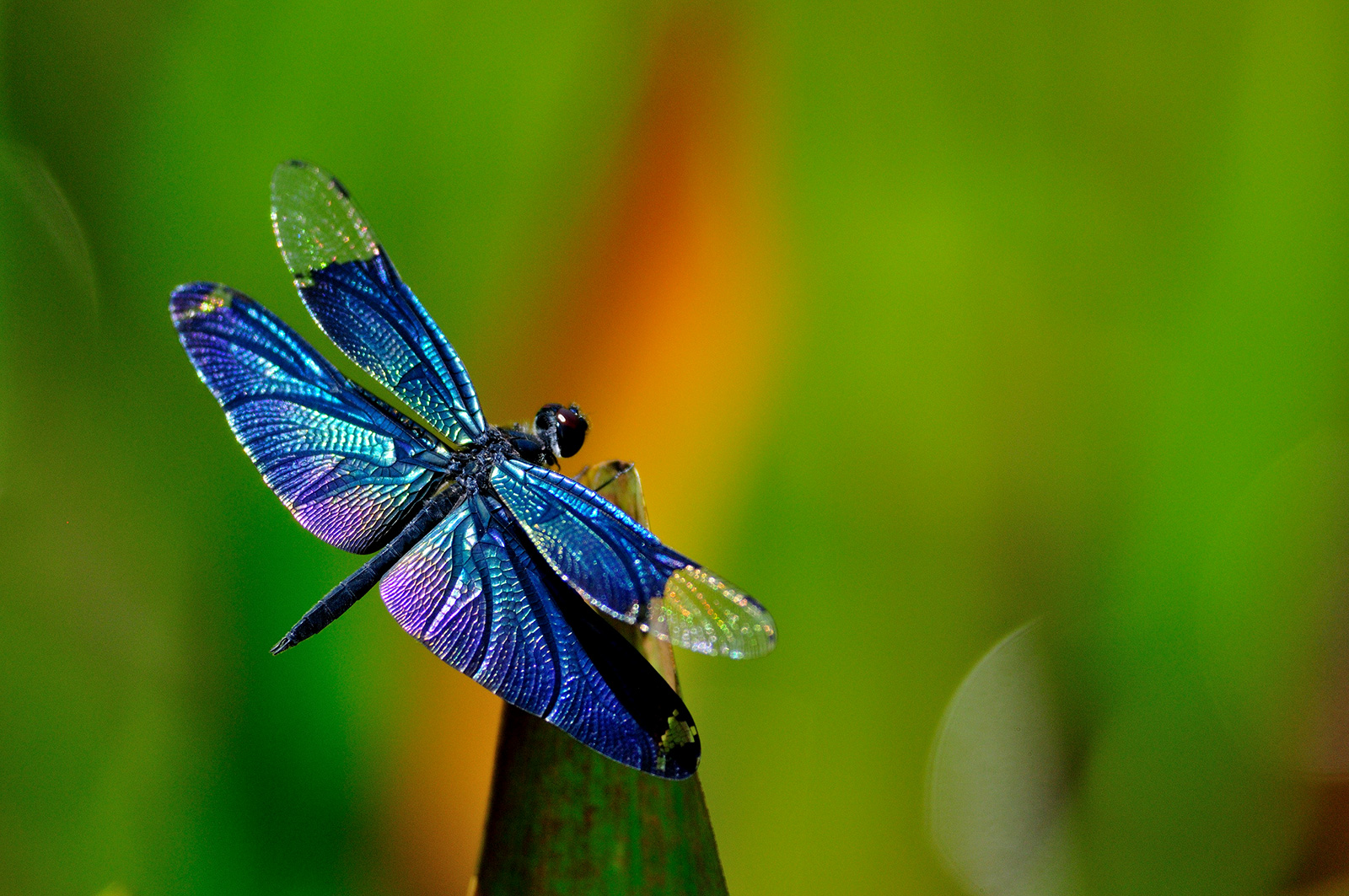 Managed by the Wiltshire Wildlife Trust, this site is owned by The Hills Group which has shown a commitment to maintain the site for nature conservation.
Swillbrook Lakes is a striking example of a site created by man’s activities. It was bereft of life thirty years ago, but is now a haven for all kinds of wildlife. Like Clattinger Farm, there were once riverside meadows here, but the site became one of the first sand and gravel quarries to be dug in the 1960s. Because machinery was not as efficient then, and the gravel beds here are thinner than elsewhere in the area, the site was not worked to the edges. After quarrying was completed most of the area was left untouched until Wiltshire Wildlife Trust began managing the site as a nature reserve.
Plants have recolonised the reserve naturally, creating the wildflower grasslands, willow scrub, marsh and reedbeds. Dragonflies and birds followed. Swillbrook Lakes is now one of the most important nature conservation sites in the Cotswold Water Park.

Wildlife on the reserve
Summer bird visitors begin to throng the lakes in April. The first warbler to arrive is likely to be the chiffchaff, with sand martins and swallows following soon after. By May a cacaphony of birds inhabits the willow scrub – sedge warblers with their scratchy songs competing with reed warblers, blackcaps and willow warblers. From the thick hedges the best songster of them all, the nightingale, sings day and night. Water birds such as the great crested grebe, coot and mallard all nest around the lakes.
Towards the end of summer hobbys gather to take advantage of the abundant dragonflies, sand martins and swallows that make up their diet. Ducks begin to arrive in October to overwinter in the Water Park. The drakes have finished moulting and are looking at their dazzling best to attract a mate. Mallard and gadwall are regular visitors, while wigeon are easily detected by their whistling calls. Pochard, tufted duck and goldeneye can be seen diving in the deeper areas. Less frequently seen are the striking goosanders and pintail.
But birdlife is not the only interest here. In summer a whole range of flowers can be found along the water’s edge such as damp-loving gypsywort, southern marsh and common spotted orchids, and water mint. Under the water are the rare stoneworts, simple plants that use the calcium in the water to build their skeleton, hence the name.
From midsummer onwards dragonflies and damselflies appear. These lakes are home to 13 species. Common Blue DamselfliesThe delicate damselflies don’t fly far but are found in huge numbers. The bright common blue is one of the most numerous, but also look out for the blue tailed and emerald damselflies. The big, fast dragonflies can be seen hawking above the surface of the lakes and along the hedgerows. There is the powder-blue black-tailed skimmer, the brown-winged brown hawker and the bright blue and green southern hawker.
Wetlands such as Swillbrook Lakes are extremely important, particularly as they are in such short supply in Wiltshire.
Future plans for the nature reserve involve ensuring that the wonderful range of habitats is maintained to prevent the whole area from reverting to willow scrub. It is this variety that enables the many different plants and animals to thrive. The Wiltshire Wildlife Trust also plans to improve visitor access to the nature reserve, in particular for disabled people.

Other information
Location: Swillbrook Lakes are also known as Lakes 46 and 48 of Cotswolds Water Park. From the A419 Swindon to Cirencester road turn left signposted Cotswolds Water Park. After the Keynes Country Park turning take next left, signed Minety. The stile entrance is on the left, Clattinger Farm is opposite. There is parking for several cars beside the road, at OS map ref SU017 938, OS map Landrangers 173 and 163.
Best times to visit: May and June for summer migrant birds; October to March for wintering wildfowl.
Habitats: Large expanses of open water, marshy edges, reedbeds and hedgerows.
Specialities of the reserve: One of the best sites in the Cotswolds Water Park for breeding and overwintering birds, and dragonflies.
Shelter on the reserve: None
Nearest public telephone: Main street of Somerford Keynes
Nearest public toilets: Keynes Country Park
Nearest hospital casualty department: Cirencester Hospital. Tel 01285 655711.
Nearby nature reserves:Adjacent to Clattinger Farm. The reserve is to the north of the Braydon Forest area where the Wiltshire Wildlife Trust has a number of woodland and meadow reserves.