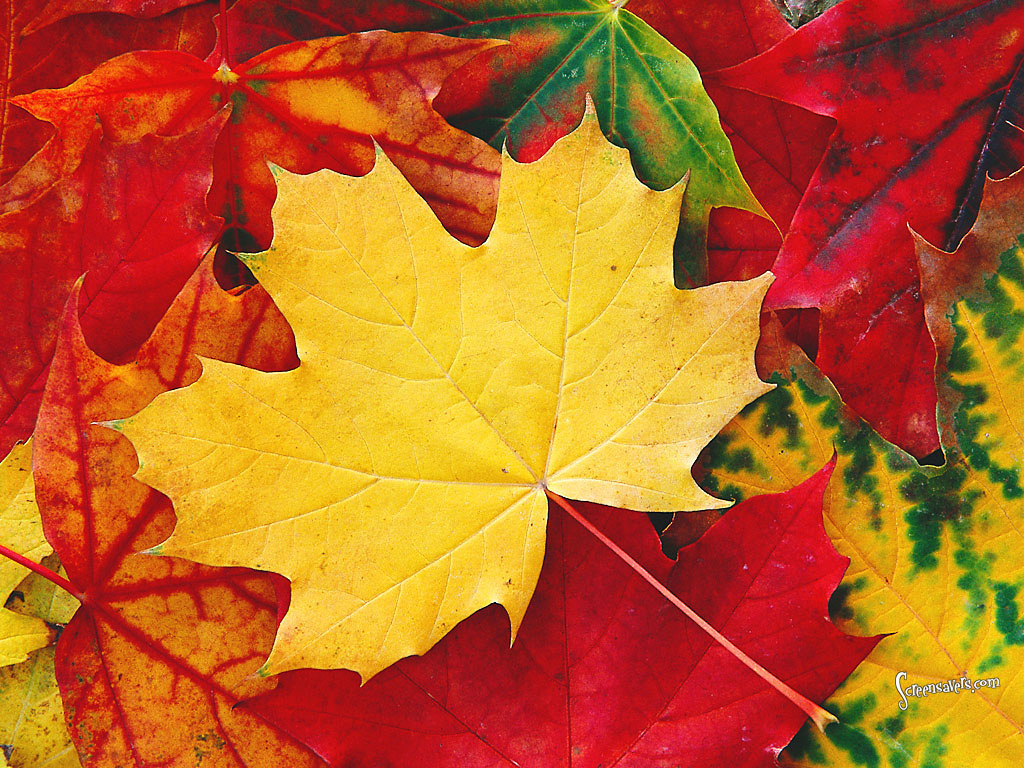 Vincients Wood is a small area of semi-natural broadleaved woodland. The southern part first appeared on Ordnance Survey maps in 1828, but it is considered to be ancient woodland. The northern section is more recent and can be described as secondary woodland. The value of Vincients Wood lies in its closeness to Chippenham, where it provides a valued green space for local people.

The wood is surrounded on three sides by housing developments and the Chippenham bypass lies within a few metres of the western boundary.

The path follows a circular route that takes the visitor through the wood and out into an area of open space and then back into the wood again, twice crossing a medieval woodbank. The most dominant trees within the woodland canopy are ash, maple and oak. Other trees here include crab apple, aspen, English elm and sallow, and there are a few long-established non-native species such as horse chestnut and larch.

The most dominant trees within the woodland canopy are ash, maple and oak The larger trees were felled during the second world war for timber so those present are mostly even aged. Much of the ash and maple has regrown within the last 30 to 50 years for coppice stools. The understorey and woodland flowers are quite diverse, with a variety of shrubs like hazel, spindle, hawthorn, guelder rose, wayfaring tree, blackthorn, dogwood and privet. In March the wood is full of white wood anemones, followed by the bluebells which turn the woodland floor into a carpet of blue in late spring. Then come the early purple orchids and goldilocks buttercups. There is also a variety of woodland birds, like the greater spotted woodpecker, which can be heard drumming on tree trunks to attract its mate and defend its territory. Other birds particularly like the sunny south edges of the wood, including blackcap, nuthatch, goldcrest and several species of tits. Butterflies like the speckled wood may also be seen along the edges of the woodland rides in summer.

Speckled Wood Butterfly In the damp, dark woodland interior, particularly during autumn, many species of fungus can be found growing on rotting logs and leaves. Where the soil has been disturbed shiny, lilac coloured blewits may grow, while on rotting logs great clusters of trooping crumble cap appear overnight. No coppicing is thought to have taken place since the 1940s, and the Trust is currently reinstating a small scale coppice programme to create more sunny areas within the wood, thereby enhancing the wildlife value and demonstrating traditional management practices. The remainder of the wood is being retained as low intervention, high forest, to promote the development of large old trees. The boundary hedges are maintained by traditional hedge laying to create a dense boundary for the wood and to maximise their potential as wildlife habitat.

Location: The wood is on the west side of Chippenham, and can be approached from Hungerdown Lane (A350). At the roundabout turn into Derriads Lane. Take the third right into Turpin Way then right again into Brittain Close. Parking is limited. The path enters the wood at Grid Ref SU 899 733.

Shelter on the reserve: None

Vincients Wood was given to the Wiltshire Wildlife Trust in 1990 and is now managed by the Trust with practical work carried out by Vincients Wood Volunteers.