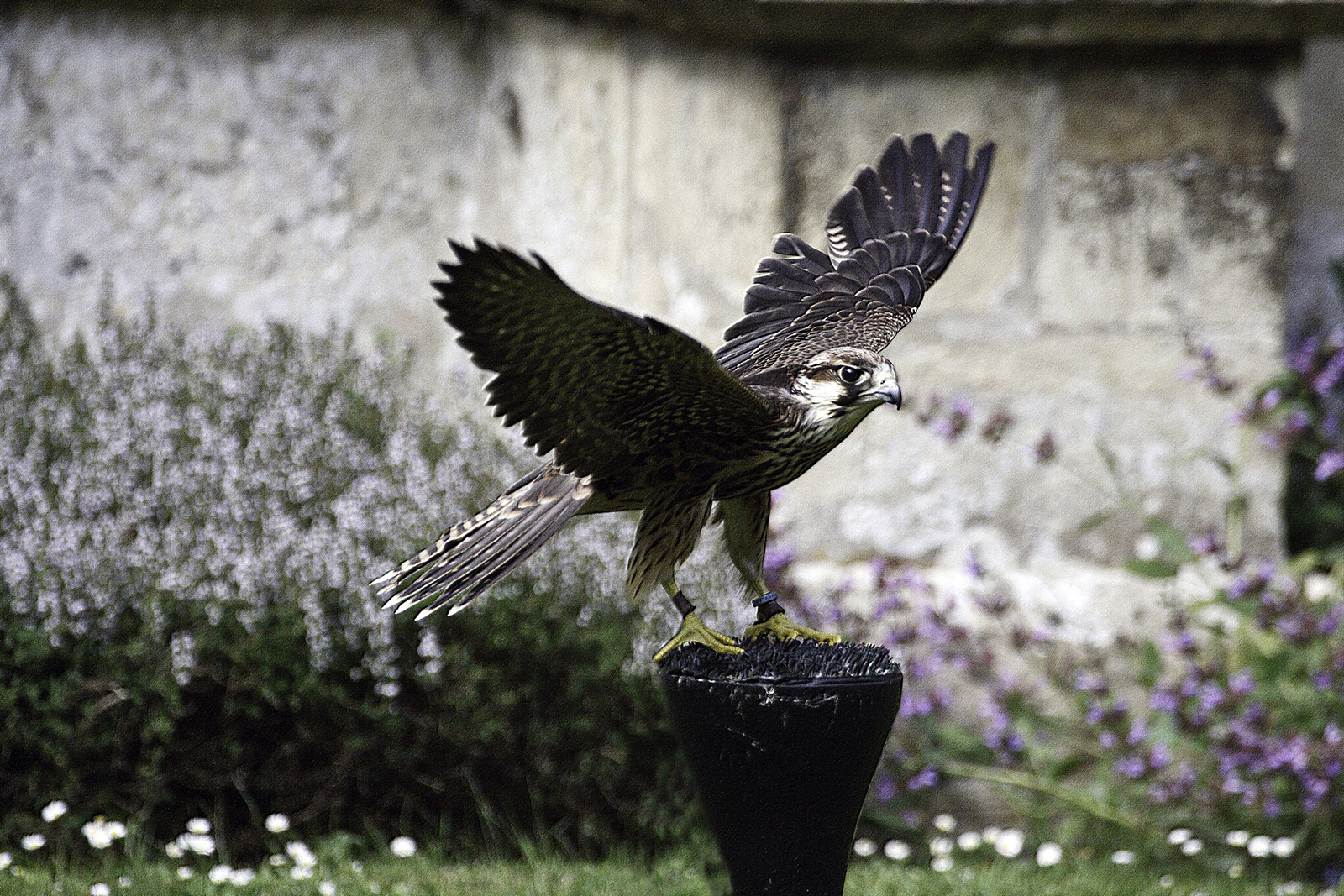 Wiltshire has an outstanding countryside heritage – beautiful and diverse landscapes, rich in wildlife habitats and revealing a fascinating story dating back over thousands of years. What better way to explore this than by visiting country parks and picnic areas which give access to some of Wiltshire’s finest countryside as well as the lovely nature trails and walks possible through the county.

Barton Farm Country Park
Barton Farm is a short walk from the centre of the historic town of Bradford on Avon, on the southern edge of the Cotswold Area of Outstanding Natural Beauty. With interesting walks, fishing, bird watching, rowing, canoeing, discovering history and relaxing with a picnic by the river – there’s something for everyone.The country park has an attractive meadowland setting in the wooded valley of the River Avon and lies alongside the Kennet and Avon Canal.
The Farm dates back to medieval times and for over 500 years was a grange of Shaftsbury Abbey. The magnificant Tithe Barn dates back to the 14th century and was built to store the Abbey’s tithes. (A tenth of the tennants’ produce) there are other nearby medieval farm buildings, some of which have been converted into shops and galleries. The Avon valley is a haven for wildlife and you’ll find this a delightful pocket of countryside at any time of year.
Bratton Camp and Westbury White Horse Open Space
From this prominent site on the edge of Salisbury Plain there are far reaching views over Wiltshire and Somerset. This open space adjoins Bratton Camp Iron Age Hillfort and Westbury White Horse, both in the care of English Heritage and open free to visitors.Explore some 30 miles of tracks around Salisbury Plain on the Imber Range Perimiter Path which follows the edge of the military training area. There are superb views and many points of interest along the route, e.g. Arn Hill Nature Trail and the impressive iron age hillfort on Battlesbury and Scratchbury Hills. Attractive villages near the route provide refreshments with a collection of pubs and shops including Edington, famous for its annual festival, and Tilshead, which has good examples of buildings with flint and stone chequer pattern.
Smallgrain Picnic Area
Just on the edge of the North Wessex Downs, Smallgrain is the gateway to a variety of Scenic walks. Take a picnic and enjoy the views over the peaceful countryside – once the scene of a fierce battle between Roundhheads and Cavaliers during the Civil War. Nearby is a short nature trail around the Wiltshire Wildlife Trust reserve at Morgan’s Hill, whilst a longer walk takes you to acres of downland now owned by the National Trust. Explore further afield along the gigantic Wansdyke to join the Ridgeway National Trail near Avebury, the centre of an outstanding World Heritage Site.
Barbury Castle Country Park
Dramatic downland scenery, rich in wildlife habitats, and the ancient hillfort of Barbury Castle made this area a favourite haunt of Wiltshire Writers. Discover ancient burial mounds and field systems and retrace journeys along trackways used for thousands of years. The ridgeway National Trail goes right through the country park and takes you into the heart of the countryside along one of the oldest roads in England.The country park, which lies in the North Wessex Downs area is a working stock farm mainly for breeding sheep. The resident farmer acts as warden and looks after the country park for visitors.
Woodhenge Picnic Area
This small picnic area and open space is about 1 mile north of Amesbury. It is near the site of Woodhenge, possibly a tribal meeting place or temple in Neolithic times, some 4000 years ago.From Woodhenge it is a leisurely hour and a half walk to the world famous Stonehenge. The route follows part of a disused railway and takes you past ancient burial mounds and ceremonial features across National Trust land. For the more energetic there is a delightful 10 mile walk from Stonehenge through the beautiful and secluded Woodford Valley to Old Sarum, an Iron Age hillfort and the original site of the City of Salisbury, now in the care of English Heritage.
Urchfont Hill Picnic Area
You’ll find this picnic area along the Salisbury plain Ridgeway Route, on the Northern Edge of the Palin, overlooking the attractive village of Urchfont. It is best approached by car from Lavington Vedette or Redhorn Hill. There are extensive views from Urchfont Hill northwards across the Vale of Pewsey to the Marlborough and Pewsey Downs. The Ridgeway Route gives access to many public paths in the area, but in the interests of your safety observe the red flags and DON’T go beyond the danger signs into the military training area.